A fifth of Americans say they have zero savings 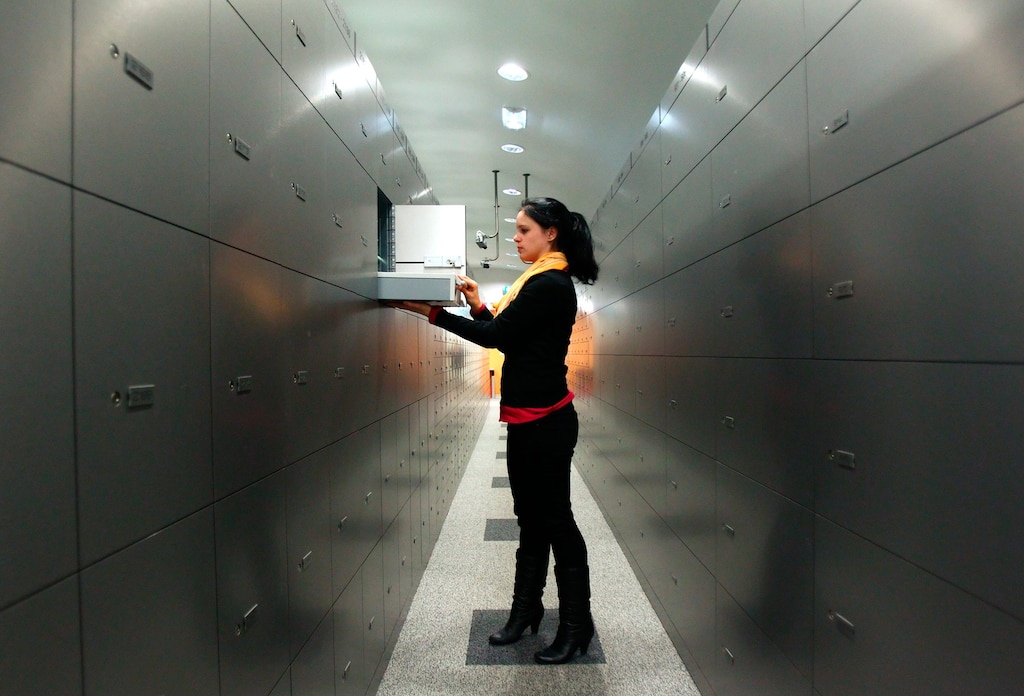 About a fifth of Americans have no money tucked away for unexpected costs.

About 21% of working Americans said they aren’t saving any money at all, Bankrate found in a survey. Among those who are saving, a majority are putting away less than 10% of their income.

Over the past several decades, household savings in the US have been trending downward. By the Bureau of Labor Statistics’ measure, Americans were saving 7.6% of disposable income in December. Before the 1980s, that rate had mostly been in the double digits.

Widening inequality has been one potential reason the personal savings rate has remained low by historical standards and compared with other countries, said Brian Rose, the senior Americas economist at UBS Wealth Management.

“Among lower income households, they’re mostly living paycheck to paycheck and even struggling to do that,” he said. “So, they have no leeway in their finances.”

While households have become increasingly prepared for unexpected expenses in recent years, according to a recent Federal Reserve survey, four in 10 Americans say they would have trouble covering a $400 expense like a car repair or fixing a broken appliance.

That doesn’t mean Americans aren’t trying to save, according to Jonathan Morduch, an economist at New York University and a coauthor of “The Financial Diaries,” a book detailing a study of the spending habits of 235 households over a year.

That could be in part because Americans are struggling to pay off loans, with about 13% in the Bankrate survey citing debt as a reason they can’t save. From car loans to tuition, Americans have increasingly struggled to make payments on the country’s $4 trillion of consumer debt.

“How much does growing debt have to do with it?” Morduch said. “The answer is a lot.”

In coming months, a lack of savings could become more serious for Americans. Economists widely expect growth to slow over the next two years, while some even expect the US to enter a recession by 2020.

“It’s clear that not everyone has benefited from the economic expansion,” said Ryan Sweet, an economist at Moody’s Analytics, said of the Bankrate savings survey. “Also, it shows we are not ready for the next recession.”

Tragedy striking the Parkland, Florida community yet again, as police confirm a second student at Marjory Stoneman Douglas High has died from an apparent suicide. Nathan Rousseau Smith has the story.
Buzz60, Buzz60 A student at the Florida high school where a gunman’s rampage killed 17 people last year was found dead of an apparent suicide, police said Sunday – the second student from the school to claim their own life in a week.The student, whose name was not released, attended Marjory Stoneman Douglas High School in Parkland.“Officers responded to a call Saturday and determined the death was from apparent suicide,” Coral Springs officer Tyler Reik told USA TODAY. “The investigation is ongoing.”Reik said a suicide of a young person takes its toll on a community.“Any time a community deals with that, especially with young individuals and suicide, it definitely hits the whole community,” he said. “For the family and the friends of the victim, our hearts go out to them. We need to co…
Read more